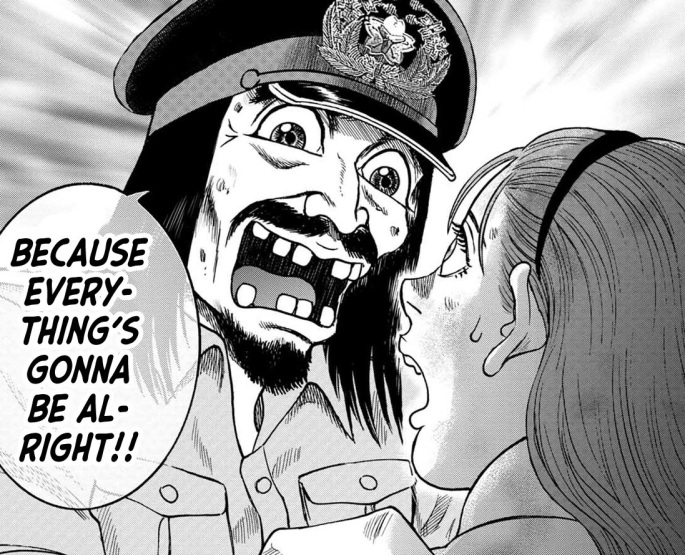 Again with the spin off. Seems he just loves splitting chapters in 2 to prolong our suffering. Also get a load of the fathers jollers, his mouth is like half of his face lmao. 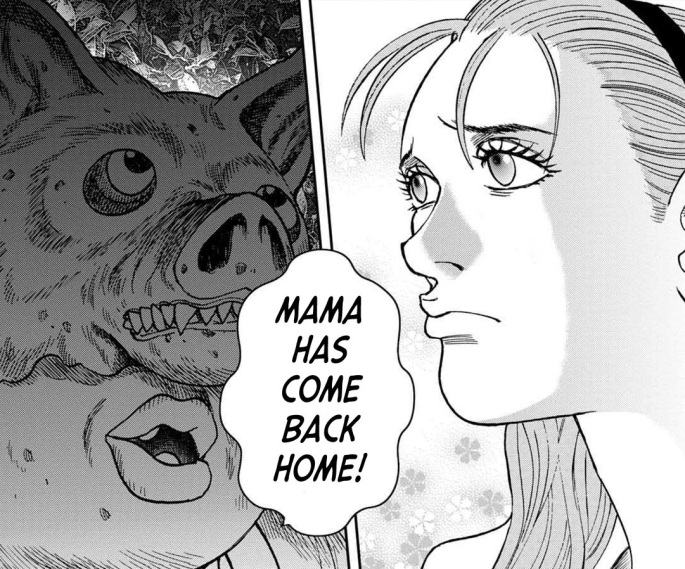 The Freak Island Spin-off/Prequel Offal Island is here! Follow up and coming mixed raced glamour model Alice as she accepts the job of a lifetime for a fashion shoot on an Island unlike any other. Along with her cohorts she must survive the freaks that terrorise them! There’s obviously more to it though I won’t spoil it for you since you can just read it.

Also the title translates into multiple things such as Entrail Island, Offal Island, Entrails Land, or just Zōmotsu island. They went with “Entrails land” under the Japanese title which comes off as just silly considering Offal’s are the innards of an animal which does give you a little insight into the characters mindsight. Anyway, enjo 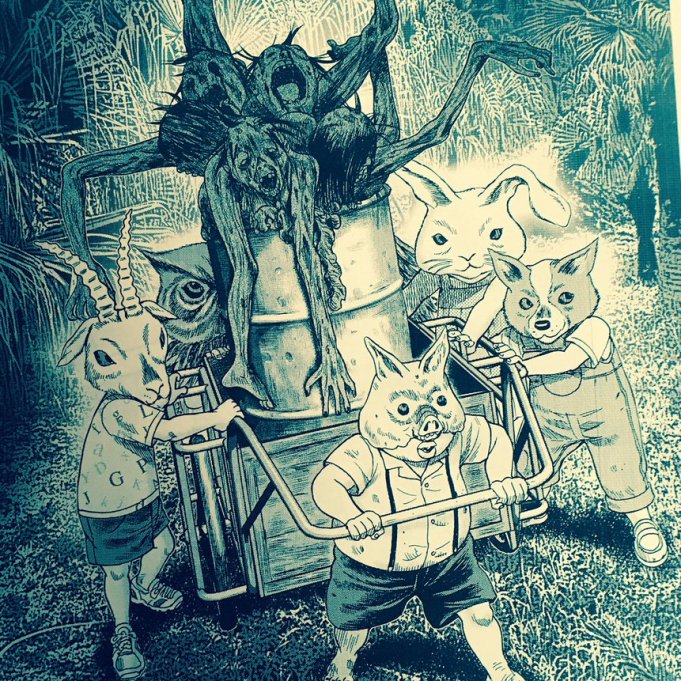 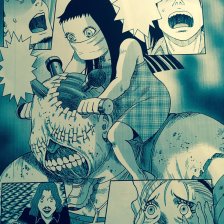 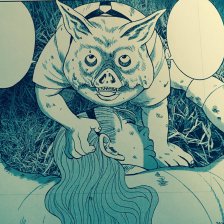 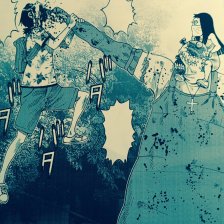 Hokazono Masaya has been hard at work on his new Freak Island spinoff which seems to be something like grimm’s fairy tales, from his Twitter at least that’s the impression he gives. As you may have noticed characters such as Marie and Kaoru are present though at the moment it’s unknown what shape or form their characters will take in this new manga as now there are many children. Hmm…I’m thinking Children of the corn or some kind of wicker man thing with the masks going on. Apparently he’s finished work on the second chapter of this manga though he hasn’t given an indication on what magazine if any at all it will be published in.

Hopefully some more news of this will come out in the future considering previously he had stated that the final draft for Freak Island was finished over a month ago. 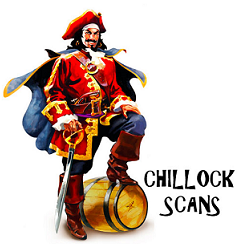