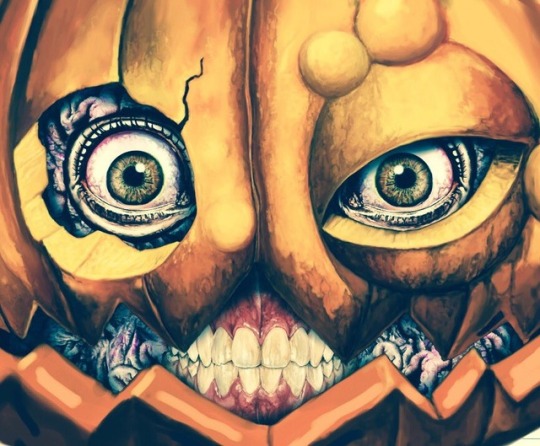 Seems Pumpkin Night isn’t dead after all, Masaya Hokazono has apparently written 4 volumes according to one of his tweets. I’m glad he’s working on it again after he got better from whatever was making him sick. There’ll also be an illustration volume of some sort later in Halloween so there’s that to look forward to as well.

Didn’t even notice this on Twitter until someone else told me. So at least we know that it’ll be coming out sometime in the future, hopefully it won’t be too long until we had another chapter since the last one last year.